All of the Moonshine Studios team based at the Tremough Innovation Centre are excited to share their game’s recent launch on PC, XBox and Playstation!

Get Packed: Fully Loaded is a comedic physics-based cooperative game for one to four players where you play as a removals team tasked with relocating the citizens of Ditchlington as an evil salt conglomerate tries to take over the town. The game features 18 levels in a 6-Chapter campaign, which can also be played in two additional game modes: Destruction (where the goal is to destroy everything rather than pack everything) and Time Attack (where packing items increases the time you have left to pack). It also features a number of competitive levels which allows two teams of packers to go head to head.

Further information can be found on https://getpackedgame.com/ . There are also free demos available on Xbox on Steam. 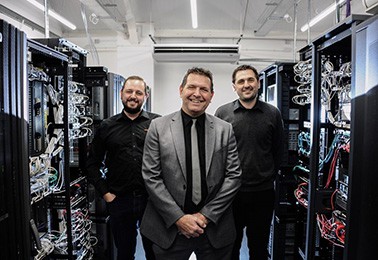 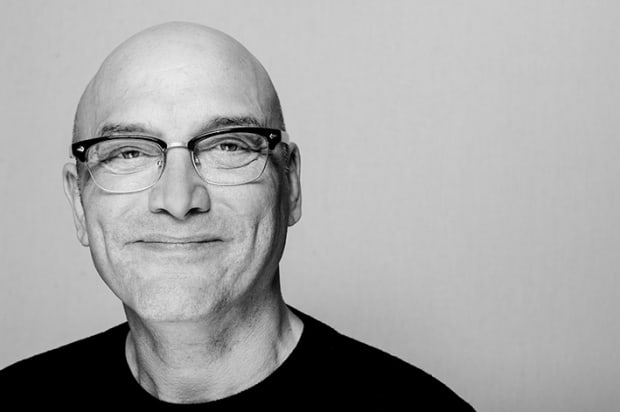