The Cornish tech industry has been gaining a lot of national attention in recent years, due to the tireless efforts of not-for-profit organisation Software Cornwall.

The counties glowing results in the yearly Tech Nation report along with local companies like Headforwards, Lumira DX and Bluefruit competing on a global level have really helped raise awareness of our thriving tech scene.

It is due to this, that Cornwall hosted the first ever Google Women Techmaker event – South West. Normally these events are only held in major cities, across the world.

The event was aimed at women working in tech who want to elevate their careers, or women who are aspiring to work in tech.

The day had live, hands on code labs suitable for all abilities, inspiring talks from women working on amazing tech projects, as well as some training in softer skills such as presentation skills for women and networking.

The event was organised by a team of volunteers from Headforwards, Software Cornwall, Nixon, Hi9 as well as students.

To have this event held in Cornwall was a major achievement, and was a momentus and memorable day.

For more information about the day, contact Lyssa: lyssa-fee.crump@headforwards.com 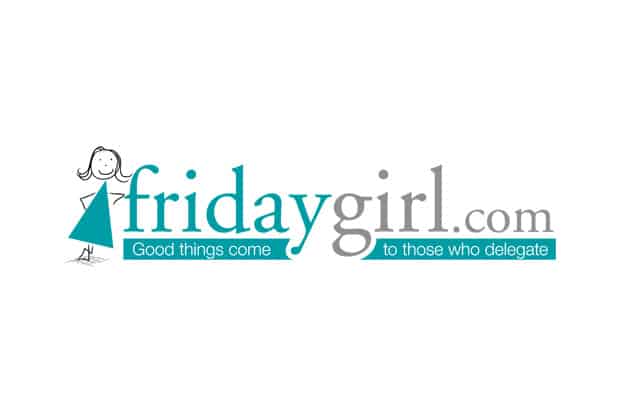 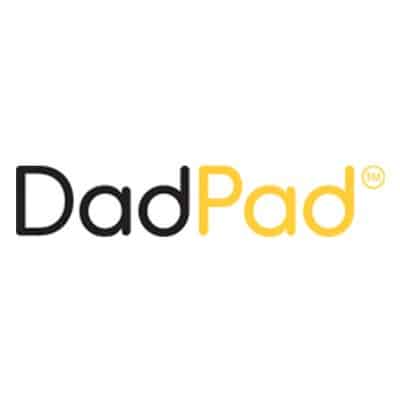