The original Pool Innovation Centre (PIC) has proved hugely successful in supporting start-up and existing businesses, by providing state-of-the-art office space with access to a host of services and facilities to help those businesses grow.

In 2017 alone, PIC is said to have supported the creation of over 100 new jobs and contributed over £6 million to the Cornish economy. However, it is effectively at full capacity with over 35 businesses on site and with limited scope for current tenants to move on.

In the meeting of Cornwall Council’s cabinet on 19th September, members voted to support a plan to create a new development, PIC Two.

This would create up to 1,500 square metres of workspace targeted at growing businesses ready to graduate from the original PIC, as well as at other businesses that are looking for new workspace in the Camborne, Pool, Illogan and Redruth area.

Yesterday’s decision by cabinet members supports the allocation of £2.6 million from the Council’s Economic Development Match Fund, which will in turn unlock a further £2.3 million of European Regional Development Funding, to meet the full project cost of £4.87 million. The plan now needs to go before a meeting of the full Council where councillors will be asked to endorse the funding decision.

Once fully occupied, PIC Two would be expected to support the creation of around 40 new jobs and contribute £1.5 million to the economy annually.

Cornwall Council cabinet member, Andrew Mitchell, said: “Since opening in 2010, Pool Innovation Centre has had a positive impact in helping new companies contribute to the Cornish economy. By offering high-quality, supportive and joined-up business premises and support, it has nurtured businesses to grow, including the creation of around 370 new jobs.

“Businesses have told us they now need bigger premises to allow them to expand. Developing Pool Innovation Centre Two will free up space in the original facility so new tenants have the opportunity to benefit from the support that it provides.

“Once fully occupied the new scheme could help create a further 40 jobs and make a significant economic contribution towards a prosperous Cornwall and in particular to the local economy in the Camborne-Redruth catchment.” 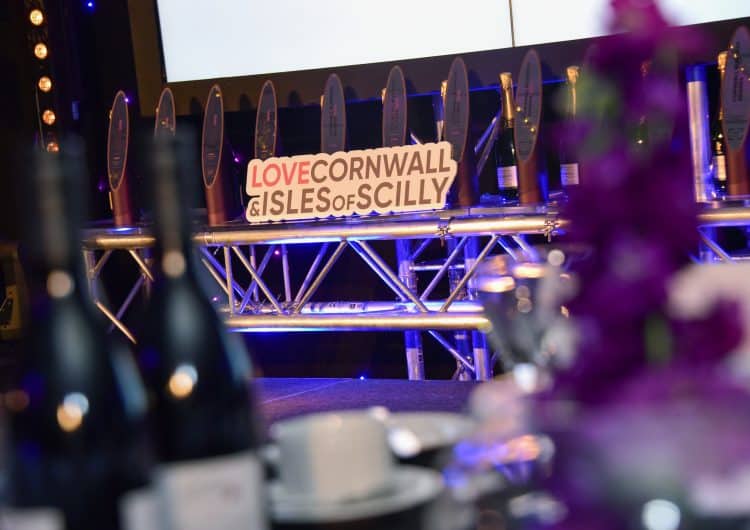