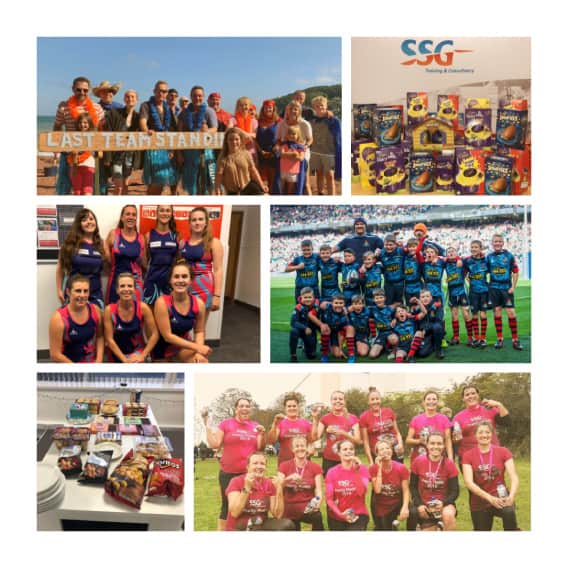 The team at SSG Training and Consultancy have had a great year of charity work, raising a huge total of £450 for their three charities: Devon Air Ambulance Trust, RNLI and Children’s Hospice South West.

On top of chosen fundraising events, they’ve taken part in a variety of organised events for great causes and sponsored local teams and individuals.

Fundraising events in 2019 have included a company quiz, taking part in ‘Last Team Standing’ for the second year, having fun at Plymouth’s Pretty Muddy Run and a selection of other marathons and sporting events.

Continuing our charity work through the festive period, we have held festive themed events and a team Christmas card with all funds being split between the three designated charities.

As a final fundraiser, the whole team have been collecting a range of food and hygiene items which will be donated to the Oasis Project / Plymouth Food Bank.

Denise Maclean, Marketing Manager at SSG, said “We’ve had so much fun with all of our charity efforts this year; including our annual events and branching out to new ones like the Pretty Muddy run; which we’ll be adding to next year’s list! We’re overwhelmed to have raised such a huge amount for our three chosen charities and to have supported the community.”

For more information on the Beyond Business events SSG has taken part in, click here. 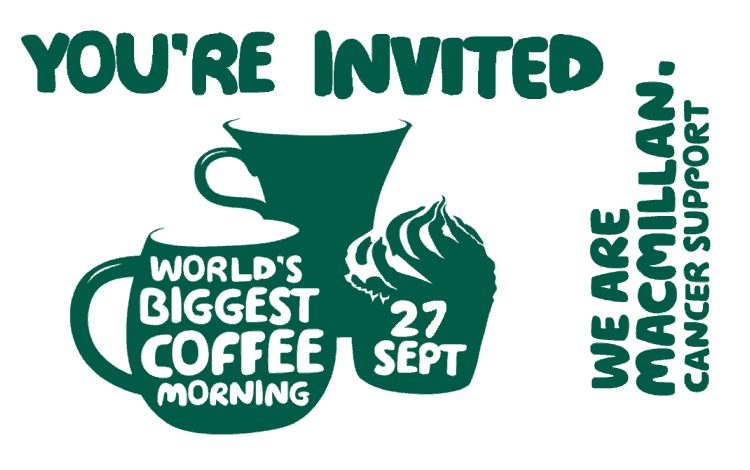 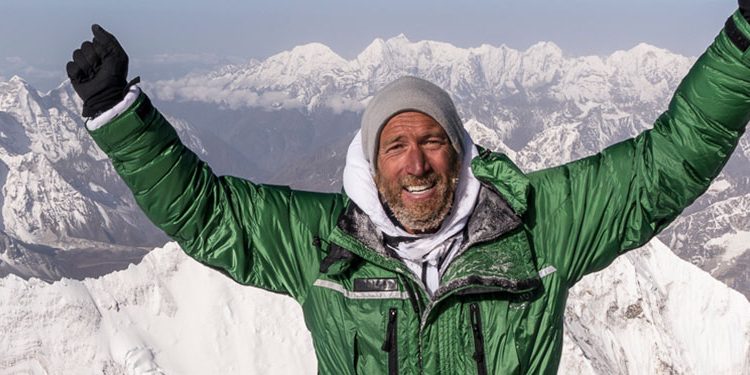