As the judges sift through the record number of entries received this year, the Cornwall Business Awards are delighted to announce the speaker for the evening. Double Olympic rowing Champion and three-times World Champion, Helen Glover MBE is one of the most decorated athletes in the GB Rowing Team.

Helen grew up in Penzance where her family runs Jelbert’s Ices of Newlyn, a business started by her great grandfather, which famously serves only one flavour of ice cream.

From a young age she excelled at any sport that she turned her hand to. Her rapid rise to rowing success only began in 2008, after she joined the GB Rowing Start Programme, and just four years later she bagged Team GB’s first gold medal at the London Olympics 2012. The dazzling summer of sport was topped off by the Queen awarding her an MBE.

In 2016, she and her rowing partner Heather Stanning, defended their Olympic title in Rio, winning gold again. She has also won two World Championships with Stanning and a third with Polly Swann. 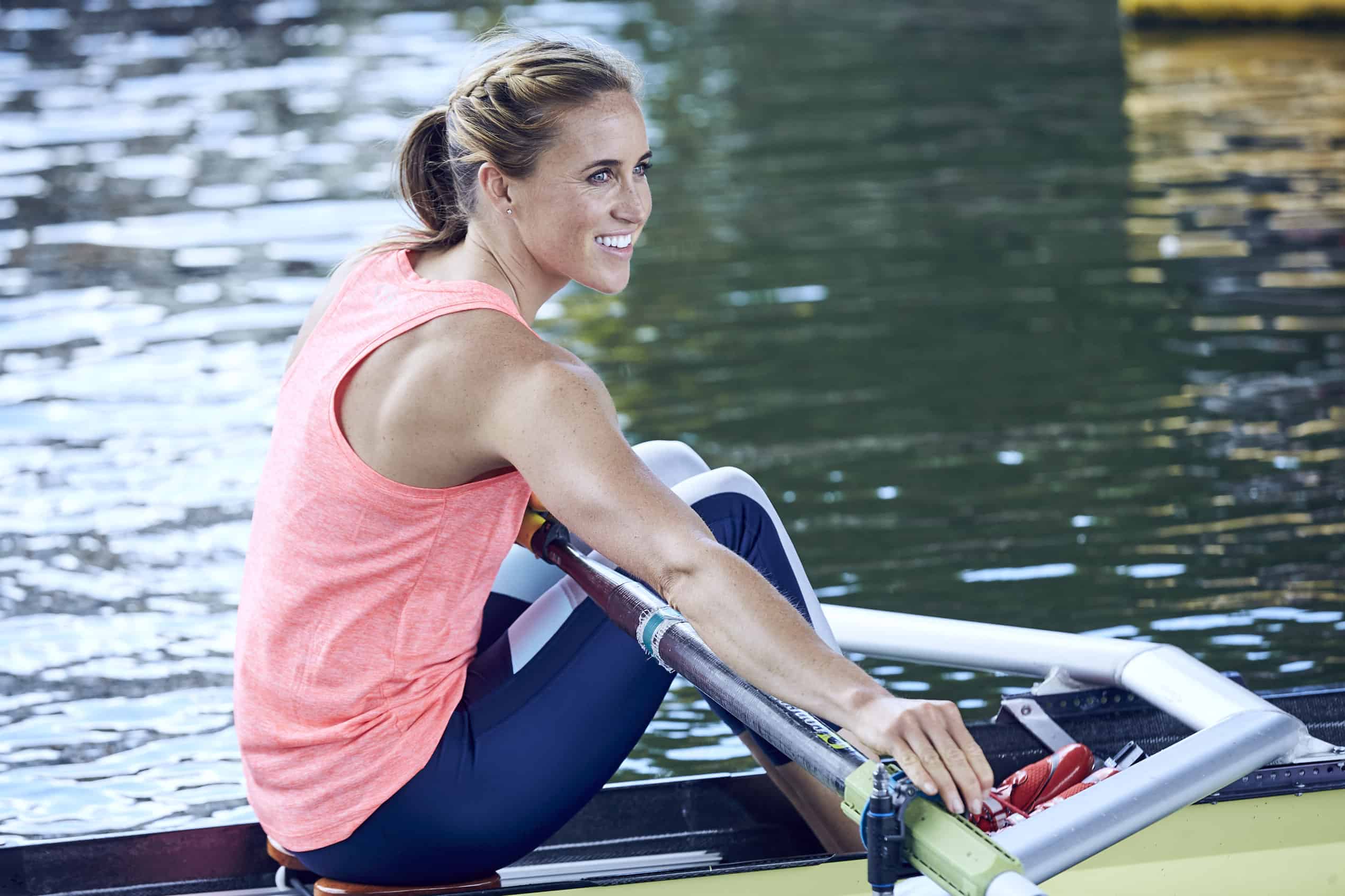 Joining her for the night will be her husband, BAFTA award-winning wildlife expert Steve Backshall. Famous for Deadly 60, Steve is now a TV fixture with hosting duties on Springwatch, Blue Planet and even a turn on Strictly.

Diver Steve recently endured a gruelling trip to the Bahamas for BBC Blue Planet Live to swim with sharks. He was reporting on protections brought in to make fishing illegal in the region, meaning numbers are booming and worth millions to the local economy as a tourist attraction. His current BBC2 series Undiscovered Worlds with Steve Backshall, follows him and a team kayaking in the Arctic. Facing perilous sea ice and a close encounter with a polar bear.

As a martial arts black belt trained in Japan, Steve will be on hand for crowd control should Awards host BBC Radio Cornwall’s Daphne Skinnard need to quieten the room this year.

“We are both really looking forward to joining the businesses in June for a night of celebrating the best of Cornish business and hearing more about the winners and sharing the secrets of my gold medal and record-breaking successes!” Helen Glover

The glamour filled night on 27th June at St Mellion Hotel will see 15 awards presented to the best of business from across Cornwall and Isles of Scilly. New awards for 2019 will recognise Sole Traders and how we can reuse our planet’s resources with the Circular Economy award.

The excitement and anticipation will continue on the night itself, with the winner of Business of the Year announced following a public vote which opens in May. Voting will close on the Awards evening and you can see who is in the running and cast your vote online as soon as the finalists are announced at www.cornwallbusinessawards.co.uk.

The Cornwall Business Awards are delivered by Cornwall & Isles of Scilly Growth Hub and Skills Hub on behalf of Cornwall Development Company. 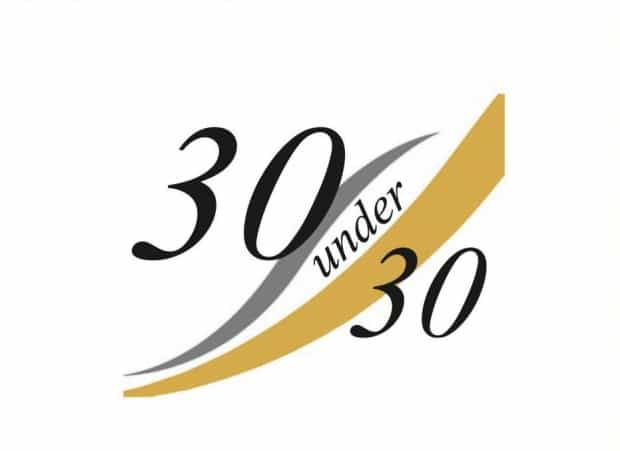