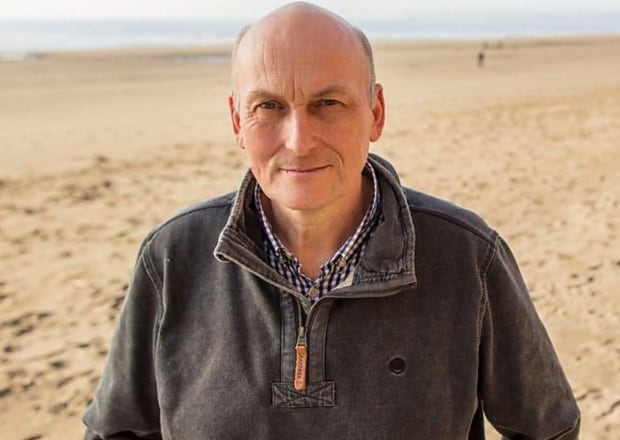 Professor Richard Thompson, Head of the International Marine Litter Research Unit at the University of Plymouth, has been made an Officer of the Order of the British Empire (OBE) in the New Year Honours.

The accolade, for Services to Marine Science, reflects his status as a world-leading authority on the problems caused by plastic pollution in the marine environment and the potential solutions.

It also acknowledges his passion to inspire future generations of marine biologists through his work with undergraduate and postgraduate students at the University.

The honour is the latest recognition for Professor Thompson, who earlier in 2017 received the Marsh Award for Marine and Freshwater Conservation from the Zoological Society of London.

A Professor of Marine Biology, and Associate Dean (Research) within the Faculty of Science and Engineering at the University, he said: “It is a great and unexpected honour to be made an OBE. I have always been passionate about our oceans and trying to raise awareness of the environmental issues they are facing. In my view, there are solutions to many of these problems but we need to act now in order to safeguard our seas and their wildlife for the future.

“It is fantastic to see that work done by my team of collaborators in Plymouth is receiving such recognition, and I am very appreciative of the support my family has given in helping me to pursue my passion for the marine environment.”

A marine biologist for more than two decades, his research focuses on the effects of plastic debris in the marine environment, the modification of coastal engineering to enhance biodiversity and the ecology and conservation of shallow water habitats.

In 2004, he published a seminal piece of research in Science in which he coined use of the term microplastics to describe the microscopic plastic fragments found in our oceans.

Since then, he has been involved in a number of key discoveries including demonstrating the potential for microplastics to transport chemicals to marine life, and the global distribution of microplastics from shorelines to the deep seas and arctic sea ice.

He has contributed to government legislation on single-use carrier bags and the use of microbeads in cosmetics, and given evidence to parliamentary inquiries in which one politician referred to him as the “Godfather of microplastic research”.

He has also delivered numerous international presentations, including speaking at John Kerry’s ‘Our Ocean’ conference in Washington, DC in 2014 and other events organised by the United Nations and the Organisation for Economic Co-operation and Development (OECD).

At the University, he for many years led the BSc (Hons) Marine Biology course, on which he continues to teach on several modules and to coordinate an annual fieldwork trip to Portugal.

He conducts research projects with undergraduates and postgraduates, with studies involving the degradation of plastic carrier bags, the breakdown of fabrics while washing clothes and the prevalence of microbeads in cosmetics all being published with university students.

And Wendy Smith, Strategic Lead for Community Engagement at the newly-formed Plymouth health charity Well Connected, has been awarded an MBE in the Near Year’s Queen’s Honours list for her ‘services to oral health care and dental education in the South West’. Wendy was a founding member of the Community Engagement team within the University’s Peninsula Dental School. 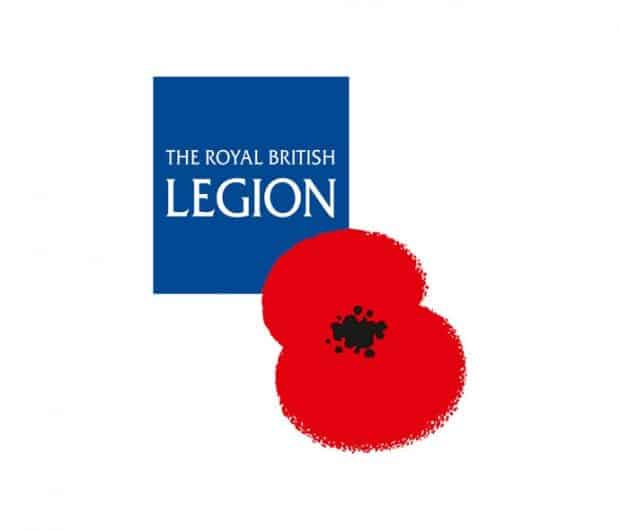