Coconuts Naturally is seeking the investment through the equity crowdfunding platform, Seedrs, to support its expansion into a leading UK supermarket.

Launched in 2015, the Redruth-based business achieved more than 100% sales growth every year in its first three years, partly thanks to the exploding customer appetite for vegan products.

Along with continuing growth in the vegan sector, Coconuts Naturally believes it is ideally positioned to take advantage of other major growth areas in the UK food industry, including growing demand for organic food.

The company is now seeking a £100k investment through crowdfunding, based on a pre-money valuation of £1.35 million.

The crowdfunding campaign pre-registration page is now live on Seedrs for potential investors to mark their interest. The campaign will launch to the public from January 28. 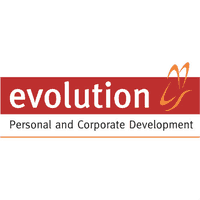 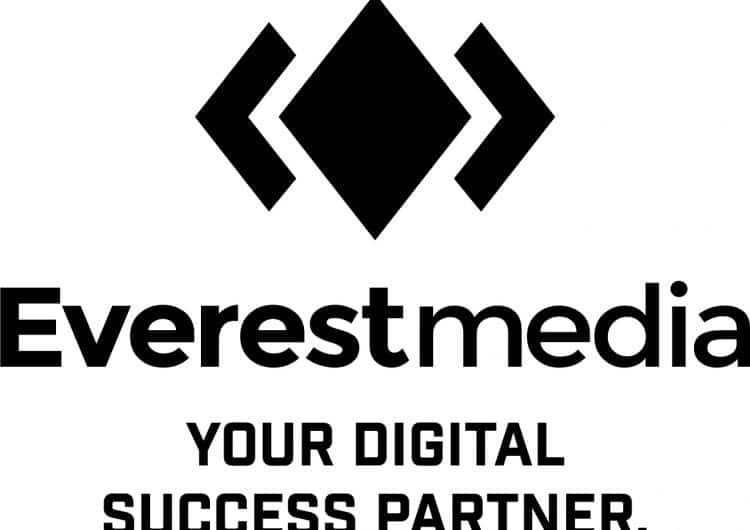 Everest Media Become an Exhibitor at the Cornwall Business Show