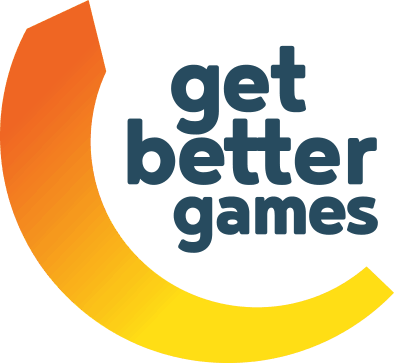 Branching Narrative has revealed their first game title; Deathtrap Dungeon. A new take on Ian Livingstone’s novel, this game uses an Interactive Fiction engine while Eddie Marsan narrates – the perfect new twist for the Fast & Furious star. Marsan will guide players with the interactive journey, tasking all those who play to survive Fang’s Trial of Champions, as well as make choices that will dictate the rest of their game’s journey.

“Our innovative take on Deathtrap Dungeon is a choice-based adventure, presented as an interactive video storybook with the fantastic Eddie Marsan narrating the story and guiding players as they find their way through Baron Sukumvit’s treacherous corridors of power,” said Matt Spall of Branching Narrative.

“Deathtrap Dungeon has consistently been a fan favourite, so I am excited about the approach that Branching Narrative is taking in bringing my book to a new generation of players in a new format,” Livingstone added. “Eddie Marsan is brilliant, and with the storytelling being an interactive rather than passive experience, this ain’t no Jackanory!”

Fighting Fantasy Fest 3 will see the Branching Narrative team appear with an early prototype of the game, taking place on August 31 at the University of West London, and the full game is due for release on PC, Mac, and mobile devices this year, celebrating the 35th anniversary of the original book. Other formats and console will follow in 2020.

The filming for this new game took place in London, while the software was developed in F21. Even more actors are lining up for more Fighting Fantasy books, so keep in touch by clicking here. 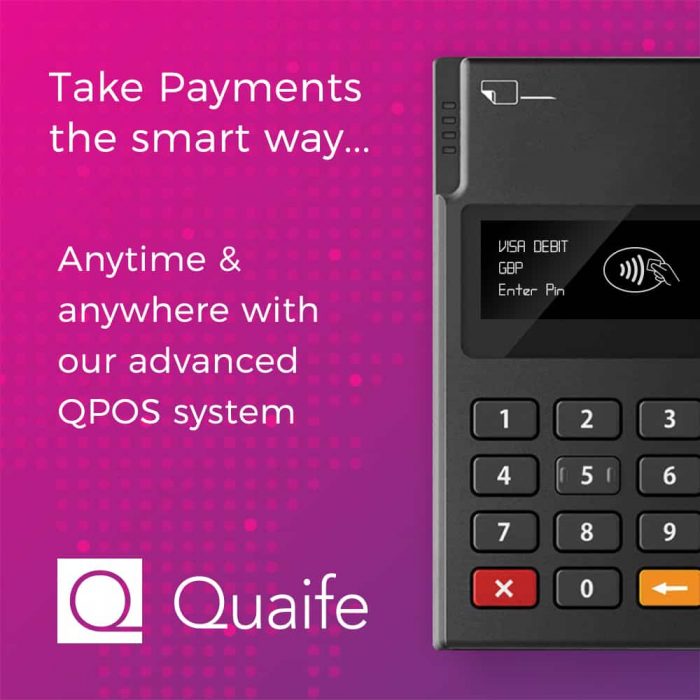