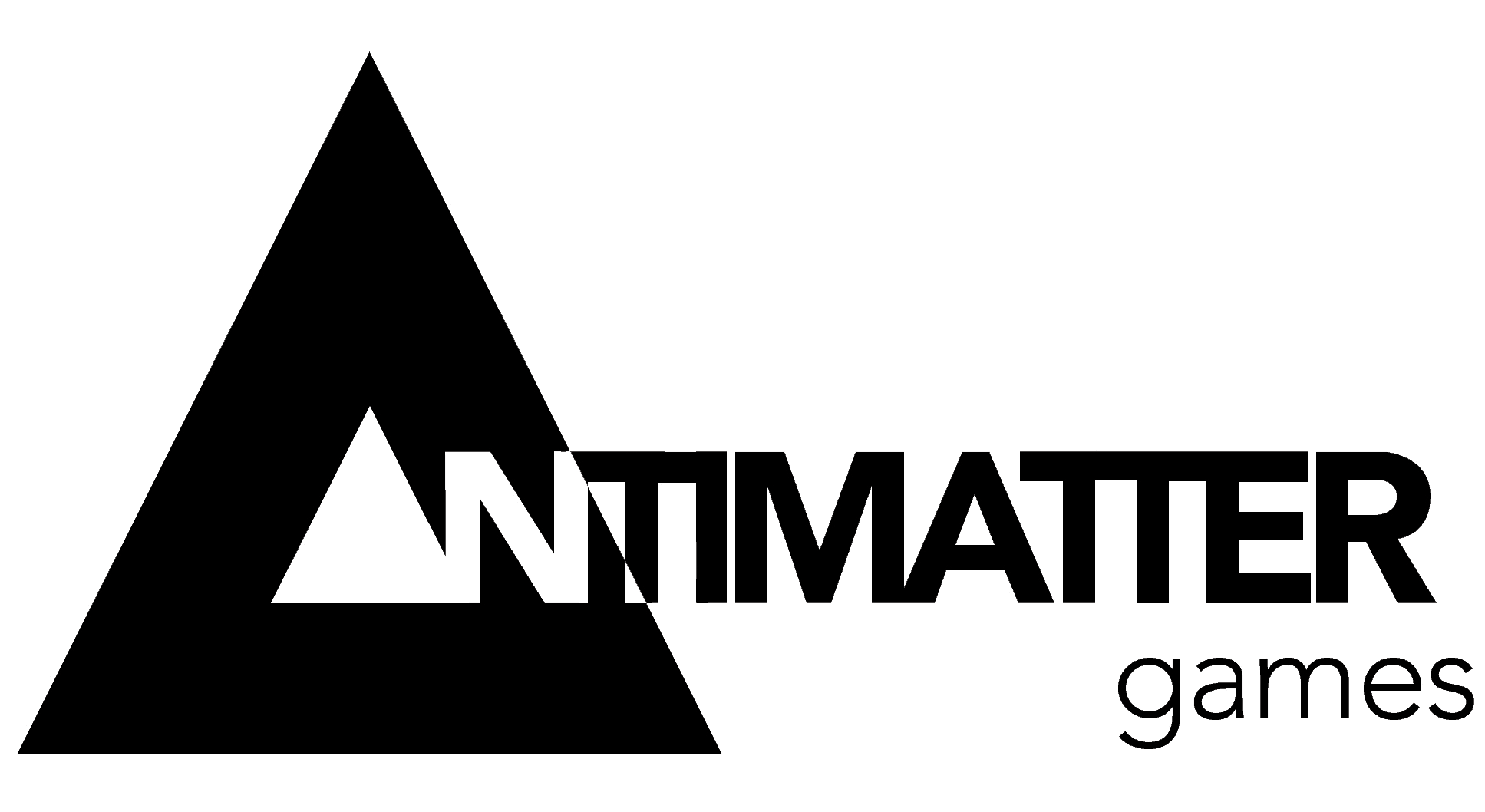 Stockholm, Sweden – June 18, 2019 – Toadman Interactive AB (publ) has today signed a Share Purchase Agreement which means that Toadman acquires 100% of the shares in Antimatter Games Ltd (“Antimatter”). The studio are FPS experts with a long pedigree of successful games together with Tripwire Interactive, and is currently developing the historic shooter “83”.

Antimatter is a British game studio based in Cornwall, founded in 2013. The studio currently has 20 employees and is led by Rich Barham, who has international experience leading teams from Blizzard in Europe and the US, Bethesda and Riot Games. Rich has been in Antimatter for almost 5 years.

Antimatter has since 2013 worked mainly as consultants on the game series Killing Floor and Rising Storm, which is an expansion to the game series Red Orchestra. These game series have sold millions of copies and have had a high rating from both players and critics. In the latest game Rising Storm 2: Vietnam developed for Tripwire Interactive, Antimatter had the role of the main developer. The game has sold about 1 million copies, has 80% positive ratings on Steam and has 81/100 ratings from 18 game journalists at Metacritic.

Today, Antimatter is hard at work developing their own game project called “83”. It is a historic shooting game that takes place around the Cold War. The first trailer was released in March 2019 and has been seen by hundreds of thousands of people on Youtube and had millions of impressions on other media. ”83” is targeted to be ready for game release in 2021.

The trailer could be found here: https://www.youtube.com/watch?v=1u9oyFkXca4

The company will mainly carry out the production, marketing and sale of digital and analogue games and related activities. The development of games takes place primarily in Stockholm, but is sold on a global basis. The games are mainly developed for the platforms PC, X-box and Playstation. Toadman Interactive has additional development studios in Norway, Germany and Russia in addition to a full-service marketing agency in Los Angeles.

Grenen Maskinfabrik Meets with Ravel AS