Moonshine Studios is a new independent games studio that was formed from the Falmouth Launchpad incubator programme to create a high-performance, high-growth games company in Cornwall.

The team are currently working on their first title, Get Packed, a comedic physics-based cooperative game for one to four players where the team takes on the role of a removals company tasked with moving and packing a variety of objects for increasingly bizarre clients and locales. Get Packed has received a large amount of global press attention following the announcement of its partnership as a launch exclusive title for Google Stadia, and is set to release in Q1 2020. 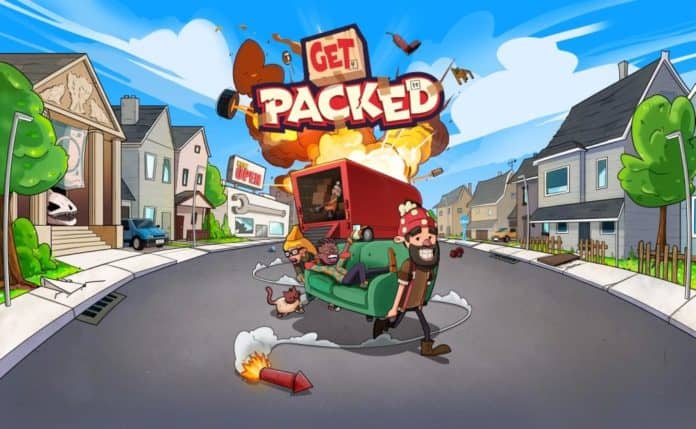